Four sheltered and privileged teenage girls are sent on a jungle safari camp that almost none of them wants to be on. Caroline feels hanging out with her friends and sipping virgin daiquiris would be a better use of her time, Maxine would rather be on the hockey field, winning at all costs and Lilly thinks that summer camps are elitist and wants to be in the streets protesting with “the people”. It’s only Sophia, the bookish know-it-all, who is deeply excited about the adventure. Unbeknownst to them, the summer camp is a ruse for a kidnapping by two highly inept brothers and the girls must learn to collaborate in their attempts to escape captivity, survive the perils of the jungle and eventually take the fight to their captors. 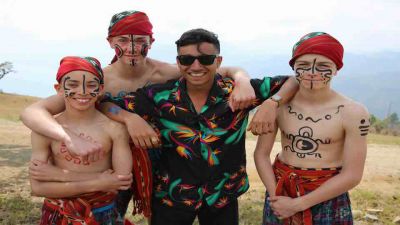 A Week To Beat The World 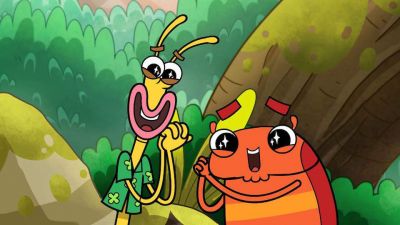 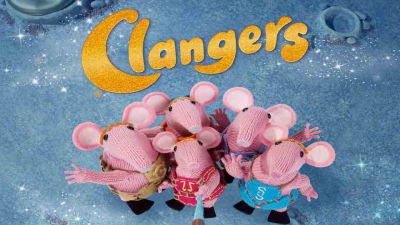 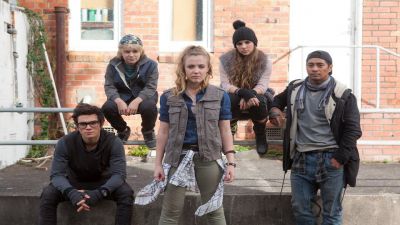 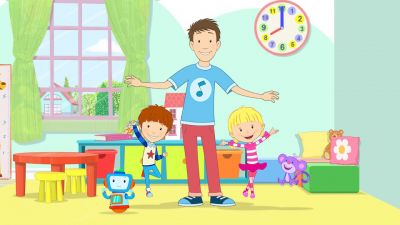 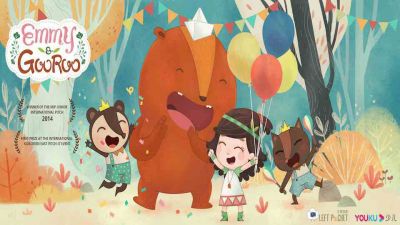 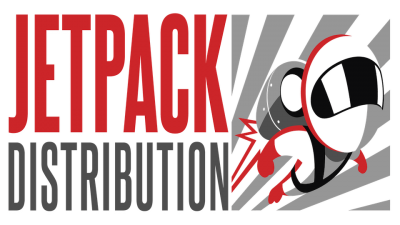 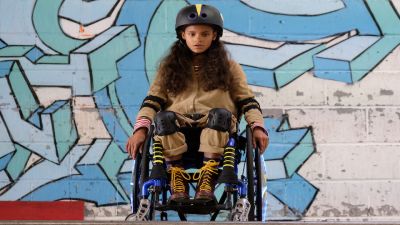 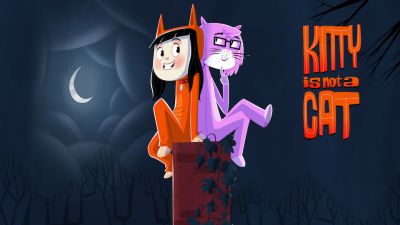 Kitty Is Not A Cat 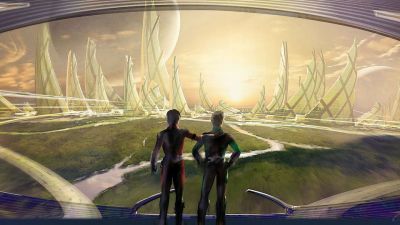 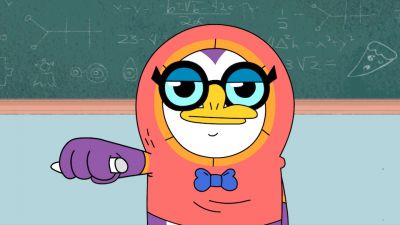 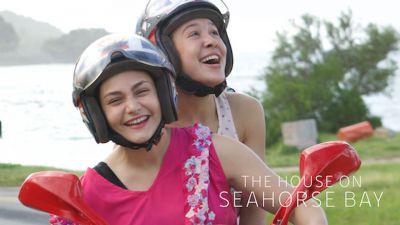 The House On Seahorse Bay 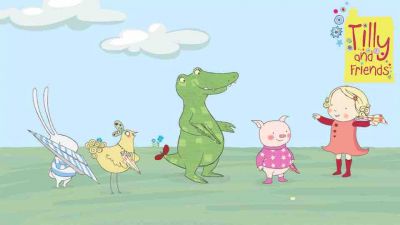 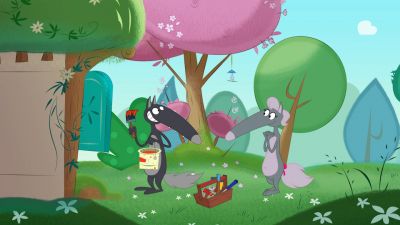