Mudding: it’s just something people do in Florida. You get your friends, your beer, and your truck, and you drive through the mud until you can’t see the paint. If you know where to look, you can find people mudding everywhere in Florida. Swamp Ghost is the last real mudhole in Orlando, and that’s where we meet “Video Pat.” Pat has devoted his life to filming trucks at the mudhole and practically raised his daughters out there. But when Swamp Ghost goes up in flames, Pat loses everything. The only alternative is Redneck Yacht Club, another mudding hub, which eventually reveals itself as a drunken dystopia of white male “freedom”, far from his old country community at Swamp Ghost. 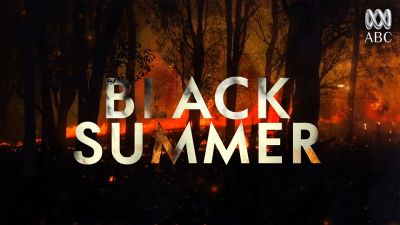 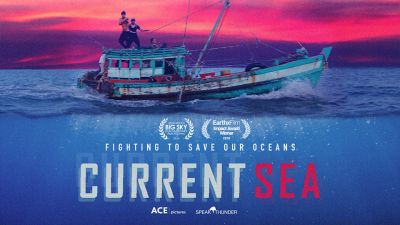 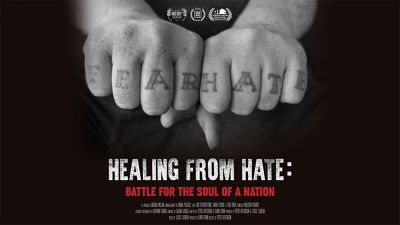 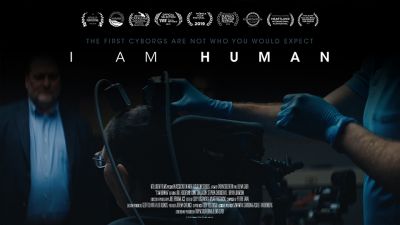 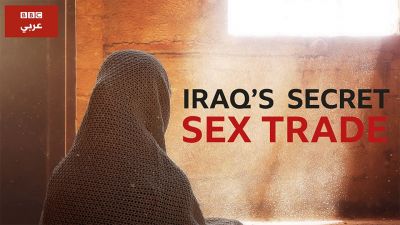 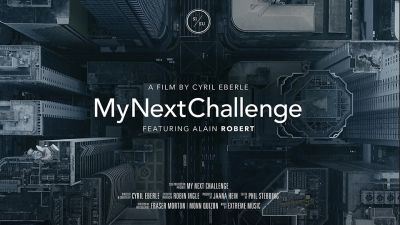 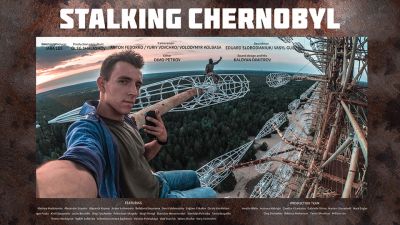 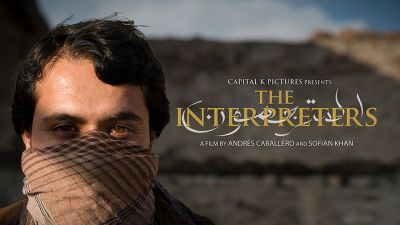 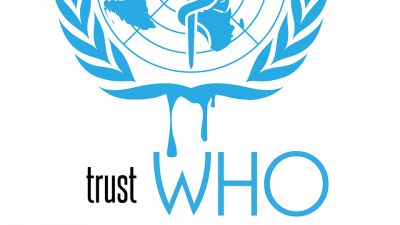 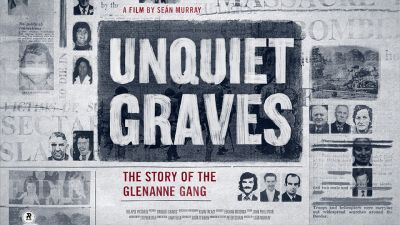 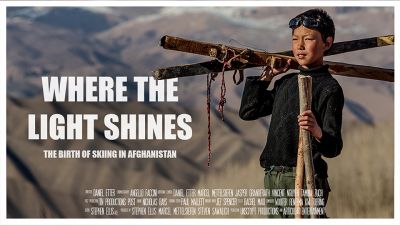 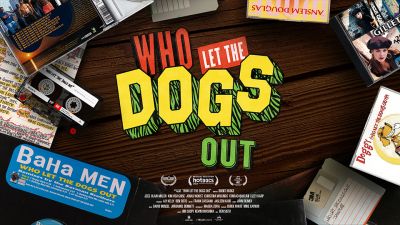 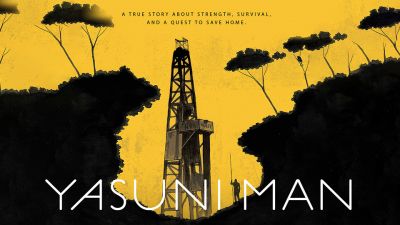 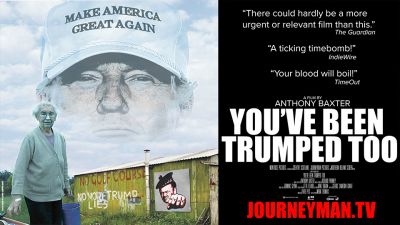