Three detectives in the corrupt police force determine to solve a bloody mass murder in 1950s L.A. Jack Vincennes makes money on the side by setting up celebrity arrests so that Sid Hudgens can scoop them in his Hush-Hush gossip magazine. Officer Bud White, always on the ready, will break any rule to bring criminals to justice. Ed Exley will do anything to get ahead as long as it’s by the book. A series of crimes takes place in the early days of the New Year, including some gangland-style executions of some associates of mobster Mickey Cohen. Three black youths become prime suspects, but the three cops are suspicious that someone else is behind the crimes. 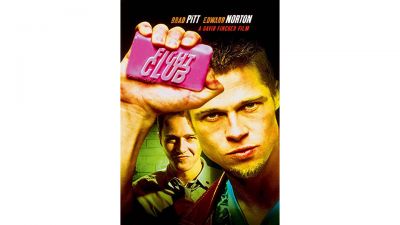 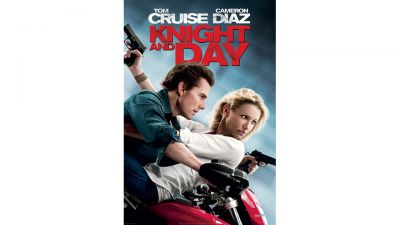 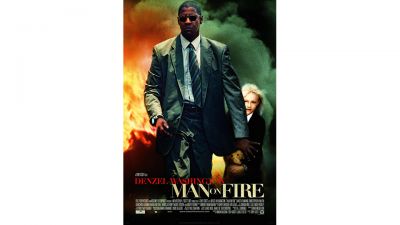 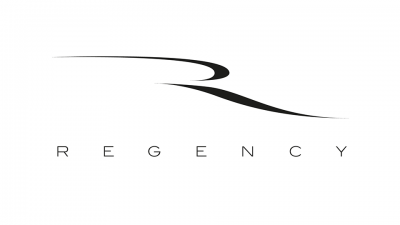