Launched in 2012 at the Rotterdam Film Festival, Film Republic is a London based world sales agency specialising in art house fiction and cinematic documentaries. Our lineup includes titles from veteran production houses as well as emerging and first time filmmakers, with a focus on cinematic and non-mainstream titles. Film Republic has quickly established itself as one of Europe’s leading art house agencies for taking on risky and daring titles by the next generation of master filmmakers. Our lineup includes veteran directors such as Pirjo Honkasalo (Finland) and Marcel Gisler (Switzerland) as well as rising starts of world cinema, like Oscar candidate Adrian Saba (Peru) and Arami Ullon (Paraguary). Since 2020, Film Republic has additional co-launched podcast agency ALINEA AGENCY, which specialised in converting Intelectual Properties including films into audio content and more. 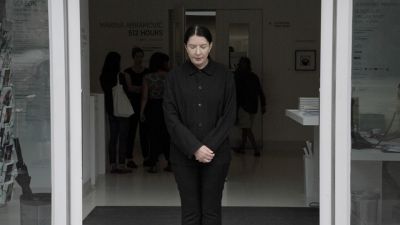 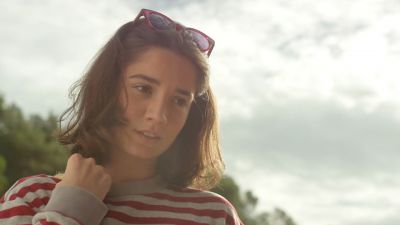 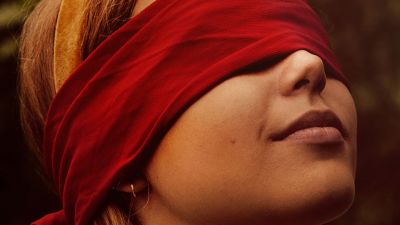 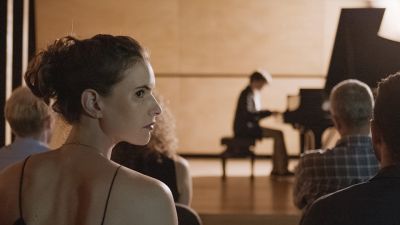 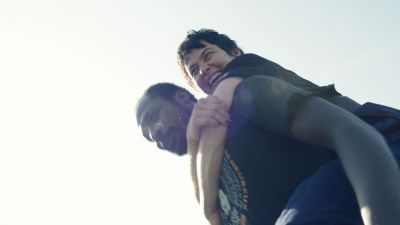 What You Don’t Know About Me