Emilio lives in New York but when he realizes that he has a daughter in Colombia, he decides to return to take on his role as a father. However, when he is traveling someone hides some dollars in his suitcase and the police arrest him. Emilio, in order to prove his innocence, cooperates with justice and avoids going to jail, but his past will forever be stained by this incident and the only job he can will get is as secretary to the commercial vice-president of the thriving toilet paper factory, Copito Industries. Antonia Fontalvo, his boss, has decided that she does not want a female secretary but rather a male and Emilio is perfect for the job. From the moment he “takes office”, Emilio will not only have to fight against the jealousy of the other secretaries on the floor but also the masculine version of the uniform that doesn’t fit him, the stenography, the phones, Secretary’s Day, the moods of his other boss and all the occupational hazards that come with the territory of his new condition. But he will also become his boss’s shadow and right hand and will inevitably fall in love with her. But Antonia is engaged with no other than the despicable Felix Segura, lord and master of Copito Industries. 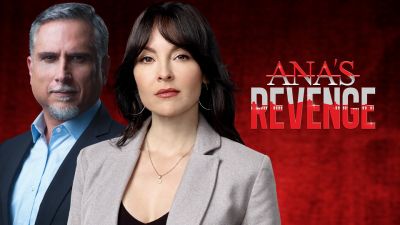 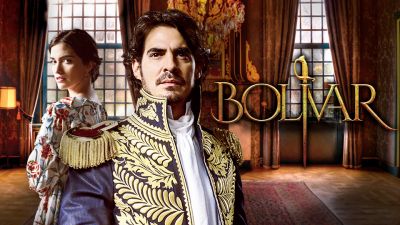 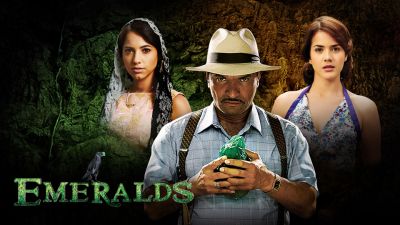 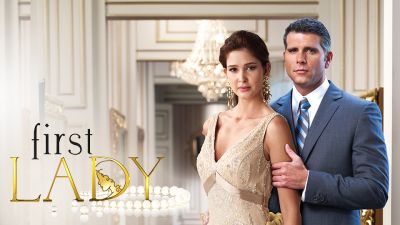 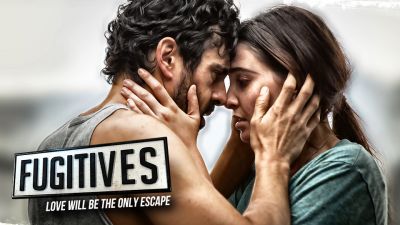 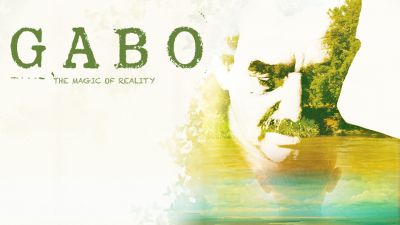 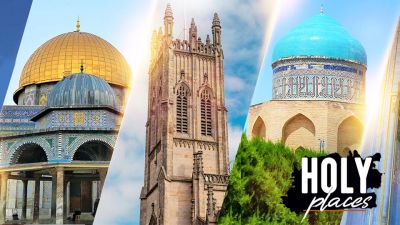 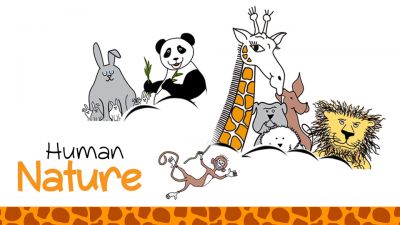 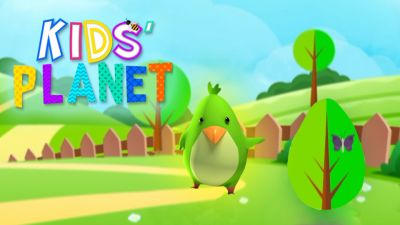 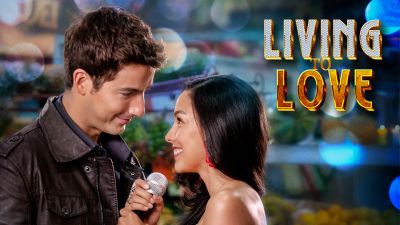 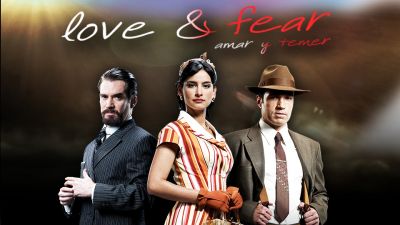 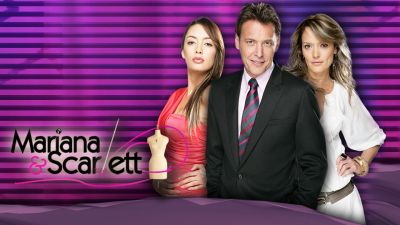 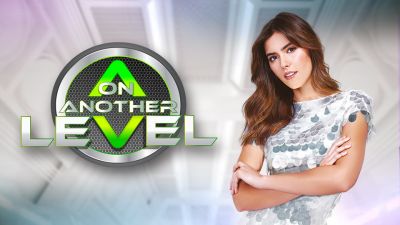 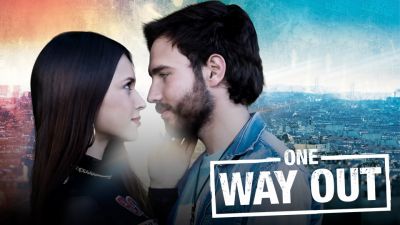 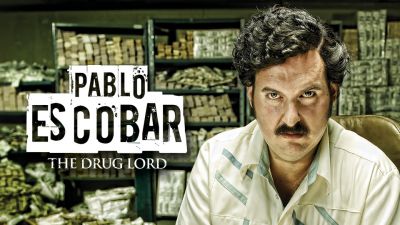 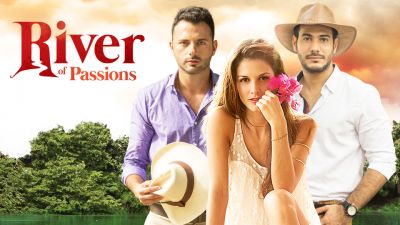 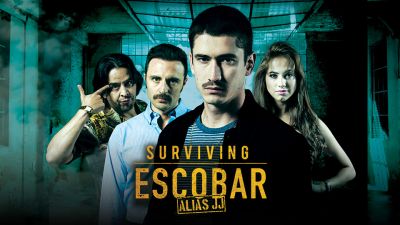 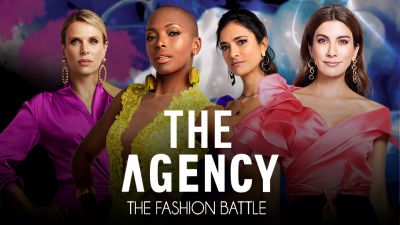 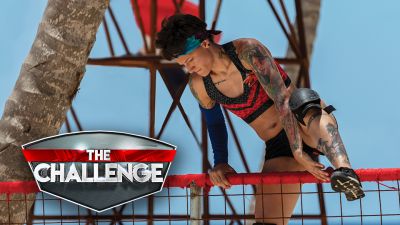 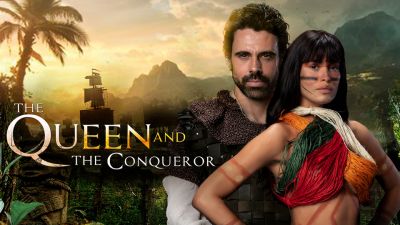 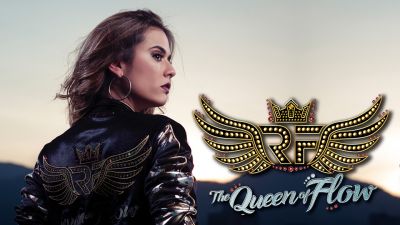 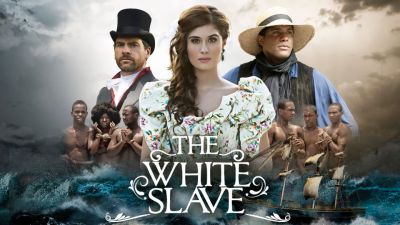 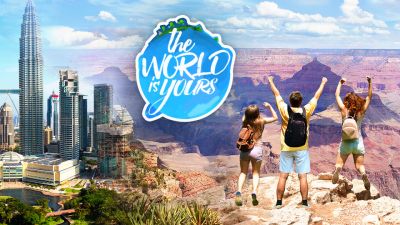