Back in high school, Li was a quiet and shy boy student, who had been bullied on campus for sixteen years. What’s worse, even his teacher said it was because “He is unlike others”.

One day, another classmate “Smart” was forced by the boss “White” to pick on Li.

Smart knew it was like a daily routine, so he always did everything he was told for White to play safe.

Later, their P.E. teacher announced a 3-on-3 basketball game for the test. Li felt anxious thinking about having to work with others. His classmates laughed at him and said he should be in girls’ team while the teacher did nothing to stop it. Almost being over the edge, Li rushed all the way to the man’s room, which made him feel secure.

Li did not return to the classroom when the school bell rang. The teacher asked White to look for Li. One of the doors in the man’s room was locked and there was no response, regardless of repeated knocks from the outside. White and Smart poured water into the stall; however, what was coming under the door was blood instead… 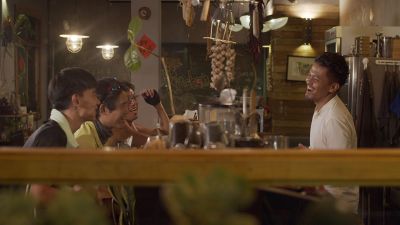 Cycling in the South 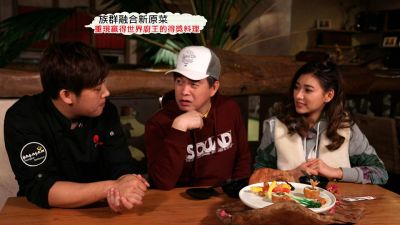 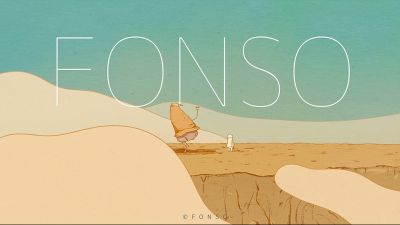 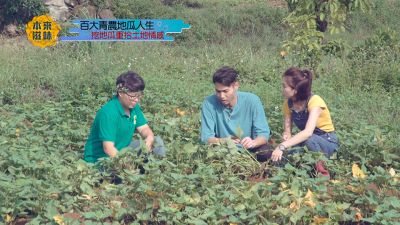 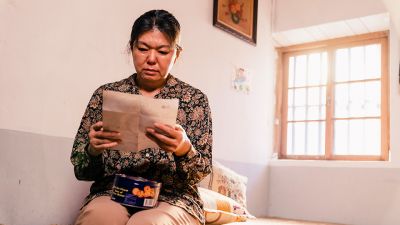 Hope Is By Your Side 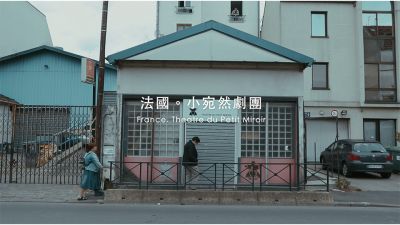 In memory of Li Tianlu 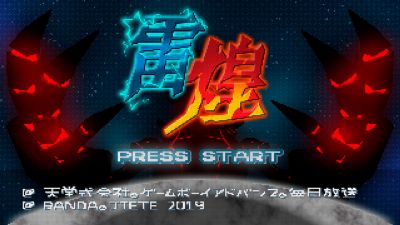 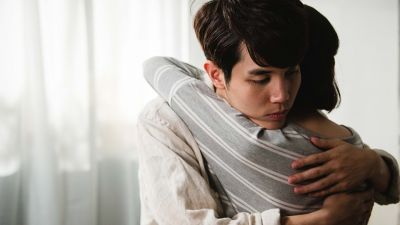 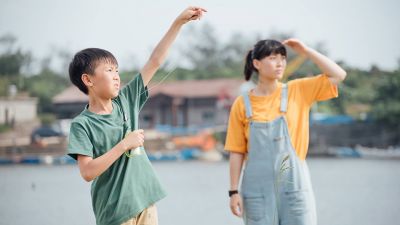 Nodding in the Wind 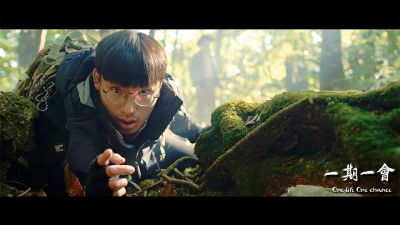 One life one chance 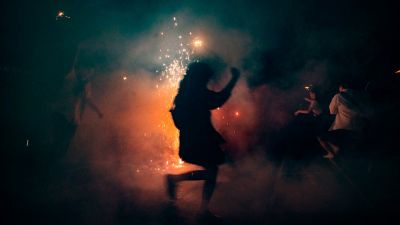 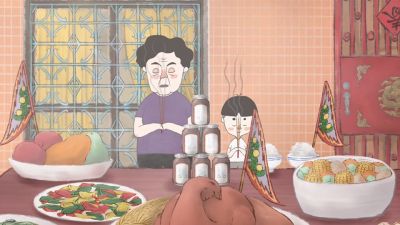 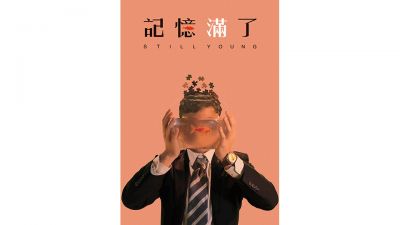 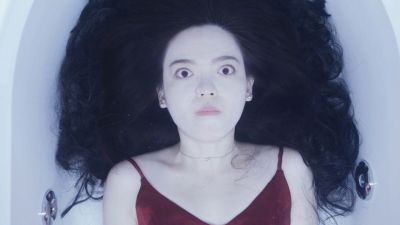 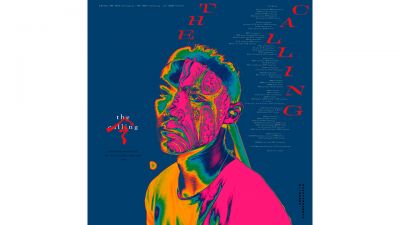 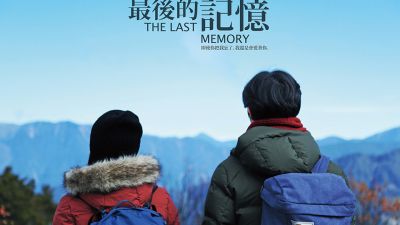 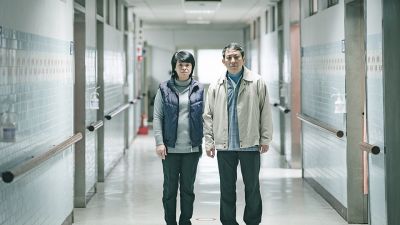 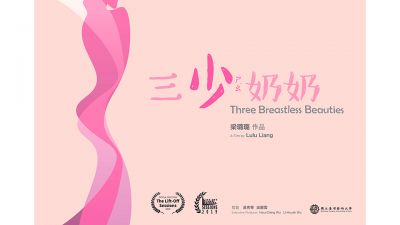