Shot in HD definition with a cinematographic lens, the series is the most ambitious production ever produced in Colombia. Based on complete journalistic facts and real life testimonies of the people that were involved with his evil genius, this series portrays the life of Pablo Escobar. Starting with his humble beginnings as the son of a school teacher in a small town near Medellín, through his initiation as a delinquent who stole tombstones and was into contraband, to finally drug-dealing his way to become one of the richest and most feared men in the world. Much has been said about Escobar and what he did but we have not seen how it was done: From his first shipment, the intimate details of his delinquent life, his relationship with his partners and his mother to his over the top personality. He crossed borders, he invented routes, he fueled the cocaine explosion in the United States and Europe, resulting in the Medellín Cartel. He was so powerful he even offered to pay Colombia’s foreign debt. In doing so he realized that money wasn’t enough if he did not have political power so he decided to take it, head on. He got as far as the Congress of the Republic and when he was denounced, he declared war on the State, the ruling class, and the entire country. He killed judges, journalists, magistrates, ministers, and presidential candidates. He made four presidents terms a living nightmare, infiltrated authorities and defied the whole world. It took the determination of a government and the formation of an elite group to undermine his army of security and finally defeat him. 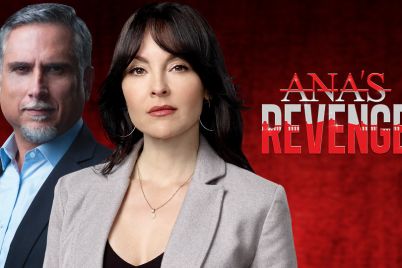 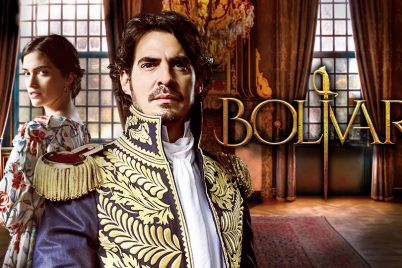 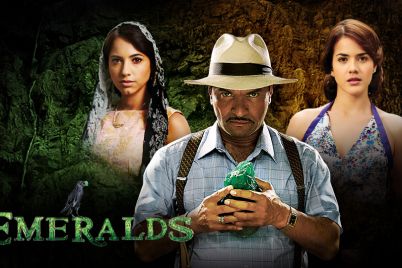 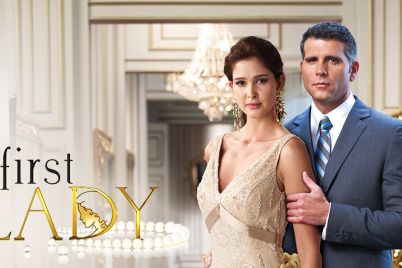 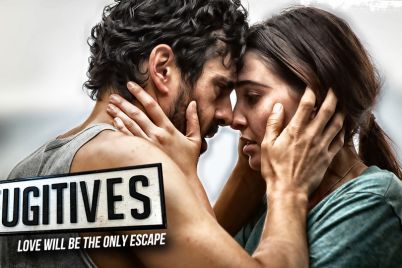 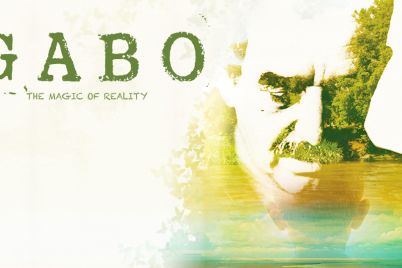 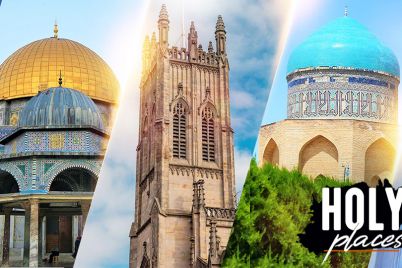 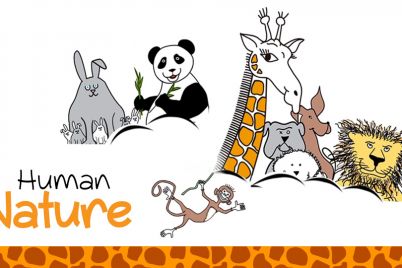 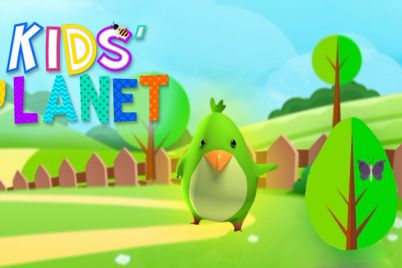 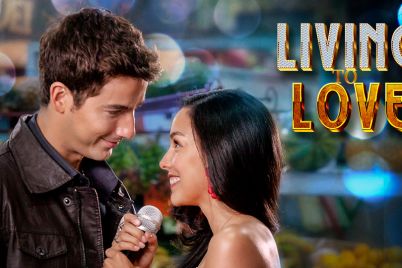 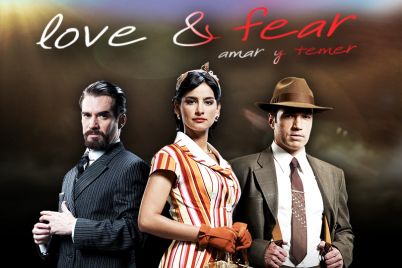 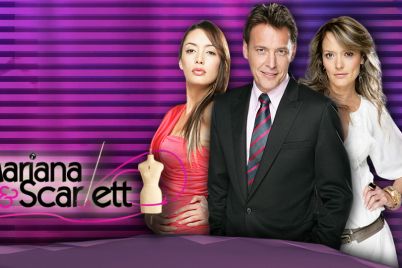 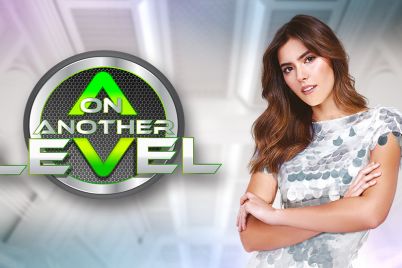 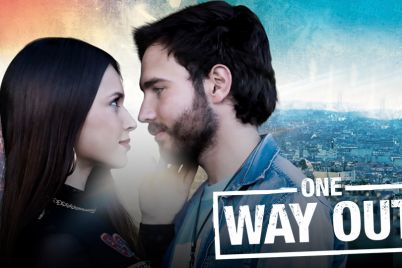 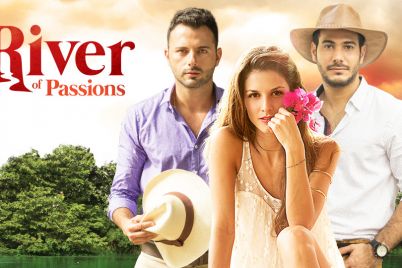 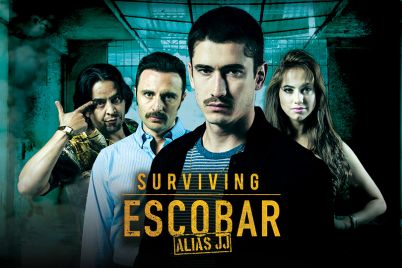 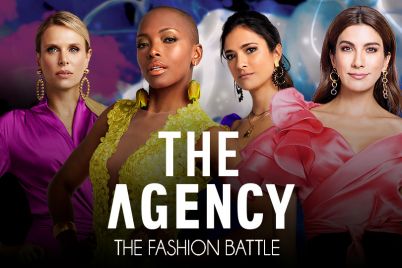 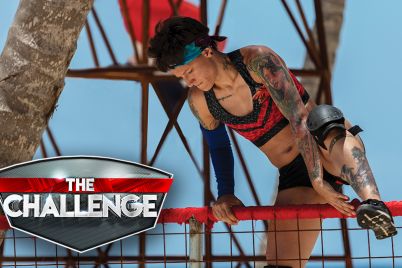 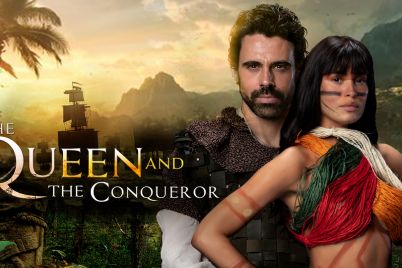 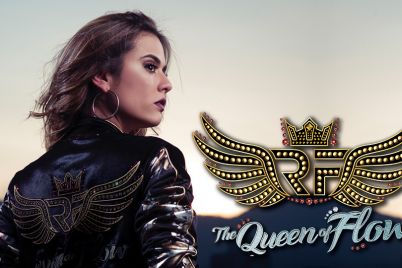 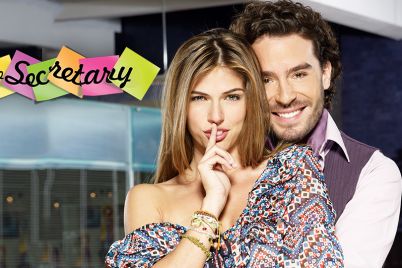 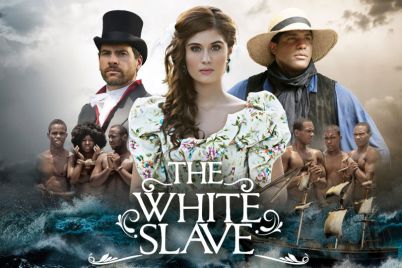 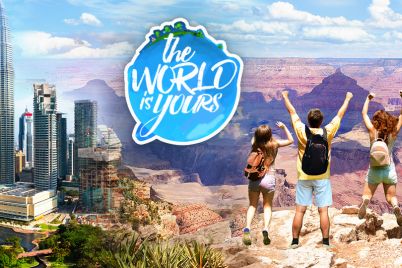