Kerem is the son of Yigiter family, one of the wealthiest families of Istanbul that has a textile factory. Being smart, handsome but also playboy Kerem, can never be able to get the approval of his father.

Ayşe is a poor girl working in Yigiter family’s factory. She has a good heart but also has 2 big brothers who control her life. Her only way of getting out of their control is to marry his boyfriend Berk, but their brothers try to marry her with the wealthy boy in the neighbourhood Sabri.

Berk who is afraid of her brothers and also from getting married gets lost for good and Ayşe busted him with Gonca, her best friend.

After Berk’s betrayal, Ayşe decides for the first time in her life to do something good for herself, but something evil for Kerem. She makes a plot and forces him to marry her. This marriage will bound them forever and will never let them out. 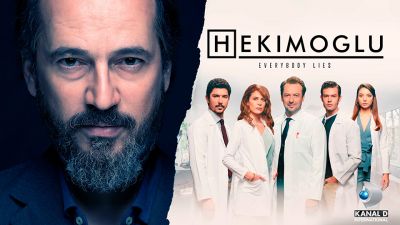 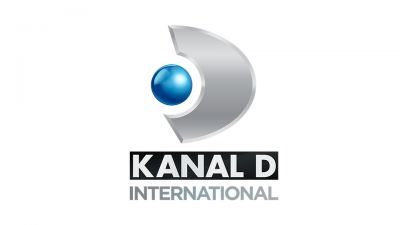 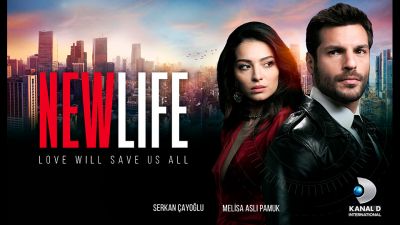 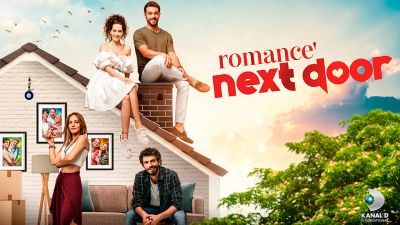 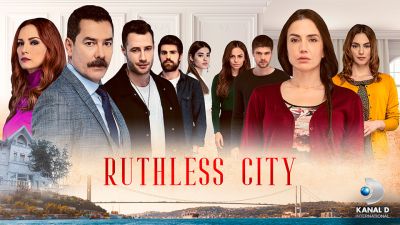 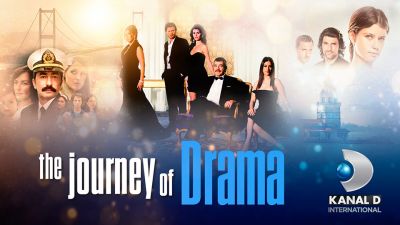 The Journey of Drama