During the Tang Dynasty, the era of “Zhen Guan,” the young monk Xuan Zang, in his quest for the knowledge in Buddhism, embarked on a journey to India, that is fraught with perils and dangers, natural disasters, and sees the sufferings of the common people. Soldiers gets in his way, his disciples betray him, he struggles through deserts, runs short of food and water, all in the quest for Buddha’s teachings. He finally arrives in India, and studies Buddhism in earnest. By the time he returns to China, he is already 50 years old. 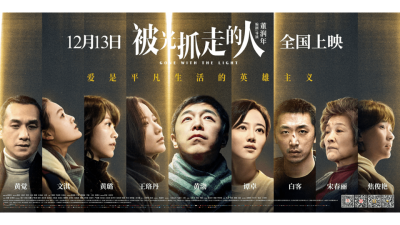 Gone with the Light 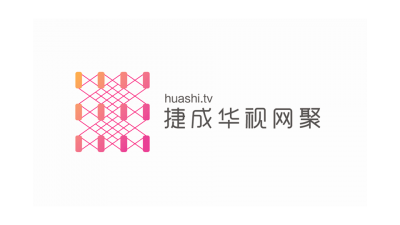 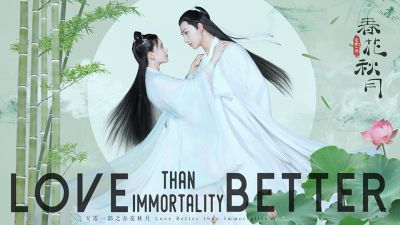 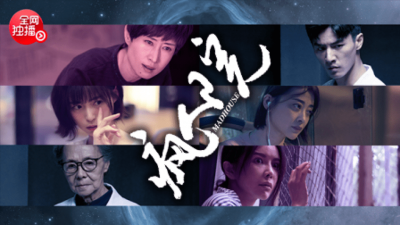 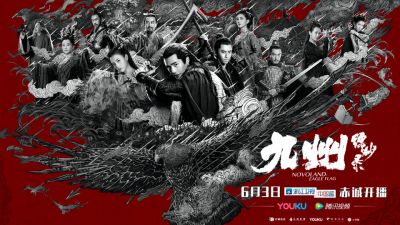 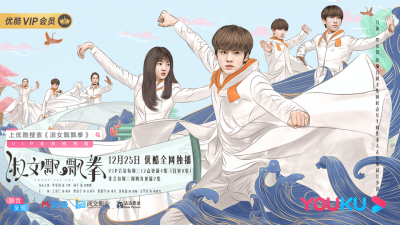 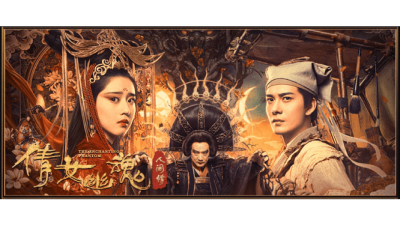 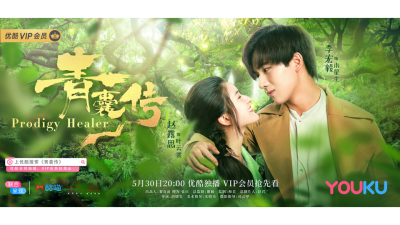 The Legend of Qing Nang 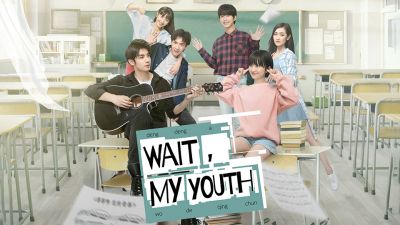