Adapted from the novel by Jin Yong, the story concerns the adventures of Yang Guo, an orphaned boy in a mid-13th Century China.He was taken care of by the couple Guo Jing and Huang Rong for a short period of time before sending him to the Quanzhen Sect on Mount Zhongnan for better guidance in moral values and orthodox martial arts. In Quanzhen, Yang Guo was tortured by his master, he fled into the Tomb of the Living Dead, where he met Xiao Long Nv, a mysterious maiden of unknown origin, and became her apprentice. They live together for many years until Yang Guo grew up. Yang Guo and Xiao Long Nv developed romantic feelings for each other, but their romance was forbidden by the prevailing norms of the jianghu. Throughout the story, their love met with several tests. Finally, after their reunion and marriage, Xiao Long Nv left him again, owing to her belief she couldn’t recover from a fatal poison and promised to meet him again 16 years later, to prevent him from committing suicide. While Yang Guo was wandering the jianghu alone, he met several formidable martial artists and a giant eagle, and improved his skills tremendously after learning from them. His adventures gradually mold him into a courageous hero and perhaps the most powerful martial artist of his time. Yang Guo served his native land by helping his people fight against invaders. In the end, he was reunited with Xiao Long Nv and they left to lead the rest of their lives in seclusion after receiving praises and blessings from the wulin. 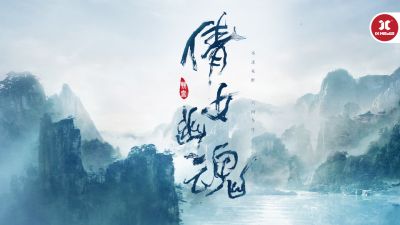 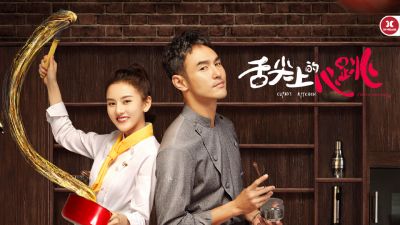 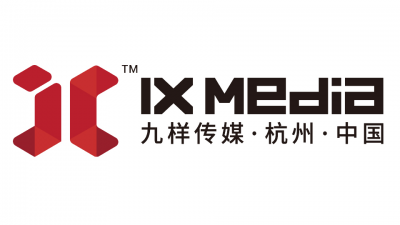 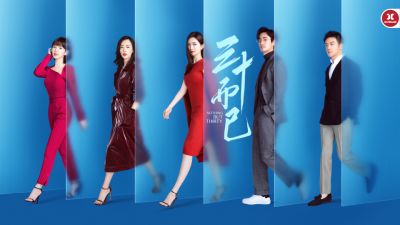 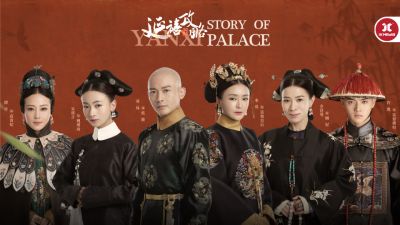 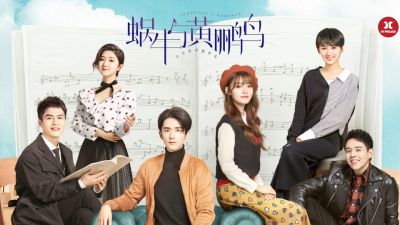