The drama-led documentary series, supported by historical re- enactment and CGI, looks at five China’s most eccentric Emperors.All of them were regarded by historians as incompetent rulers with weird behaviors .

By looking at their lives from a modern prospective, instead of simply putting their history record on display, the series portray these emperors more like an ordinary human being with flaws. The storytelling style of this series has never be seen in other history shows. There are parallel spaces, one is fictional where characters introduce several major events which determined their fates while drama led re-enactments show the whole story in other space. 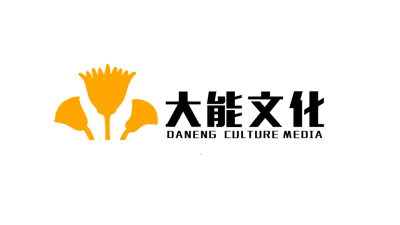