A story that follows three generations of a modern Chinese family living in the Hutongs of Beijing. Shicha Hai becoming a lively attraction has broken the peace that old man Zhuang Weitian has enjoyed in his years living at the Hutong. Furthermore, David’s arrival and tendency to not bother with trifling matters is an affront to the old man’s regard for rules and regulations. David has one goal in mind——to get close to Zhuang Jing, the woman of his dreams. He tries to get on old man Zhuang’s good side by studying tai chi under him and becoming his apprentice. Old man Zhuang’s son Zhuang Zhiwei who has a stable job has been persistent in finding love again. However, his ex-wife’s return has put a dent to his plans. His 3rd brother Zhuang Zhibin is the perfect example of someone who’d rather die than lose face. In trying to do good, he makes bad decisions and gets scammed in his investments. At the height of arguments, he is driven out of the house. On New Year’s Eve, the epiphylla is in full bloom and everyone who lives dilgently in Shicha Hai welcomes the auspicious spring festival. 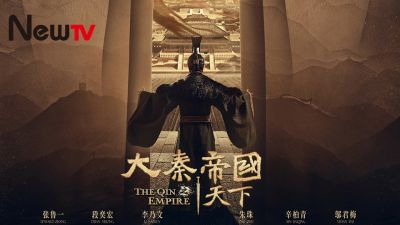 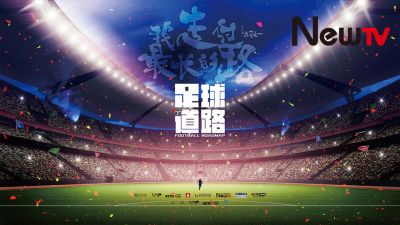 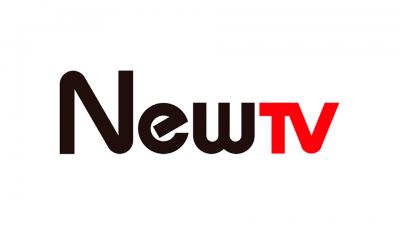 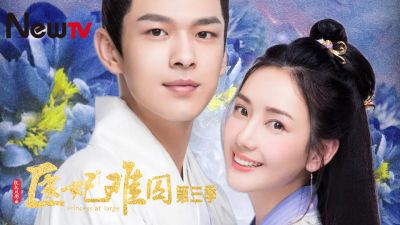 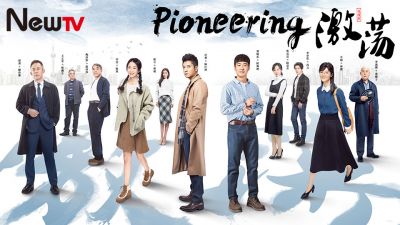 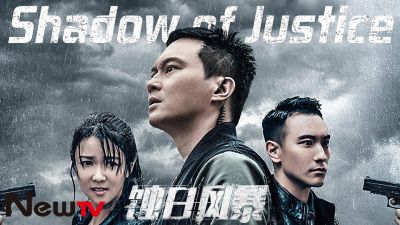 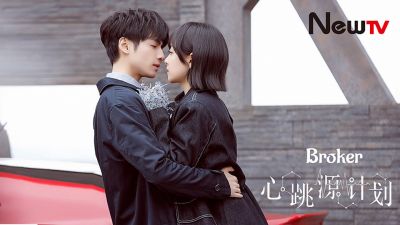 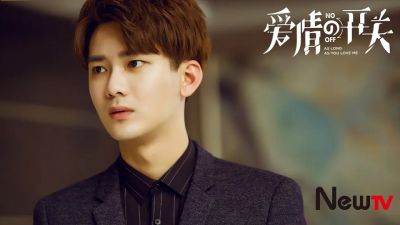 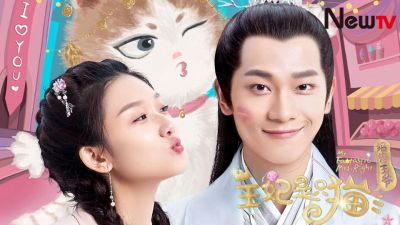 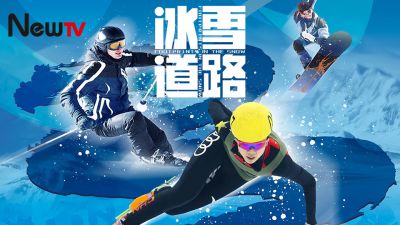