The talented painter Xiong Xiruo, who has the ability of imitating whatever she has seen, was wanted for painting the anecdotes of noble Li family of Yunyao. During the escape, she received a well-paid order and infiltrated into Li’s Mansion as a servant in order to paint a mysterious picture called «Four Great Arhats». Xiong was arranged to serve the so-called brutal young master Li Hongbin and then spent a night with him by mistake. Xiong was caught on the scene when she was trying to escape, and under the emergency she lied that she was pregnant with Li’s child. At that time Li was also trying to escape the marriage with the daughter of Song, so he started a fake marriage with Xiong. As they got along as a couple, they fell into love with each other. Several members in Li’s family tried to disclose Xiong’s identity with ulterior intentions. At the same time, the Song family in the capital coveted the Yun Iron of Yunyao. Li Family was confronted with a crisis both internally and externally. Xiong Xiruo discovered the secret from the painting task and worked together with Li Hongbin to break the conspiracy of the traitors within the family and resolve the Yunyao crisis. The fake couple became a happy true couple eventually. 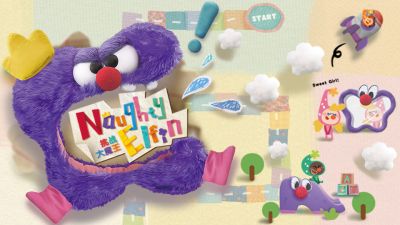 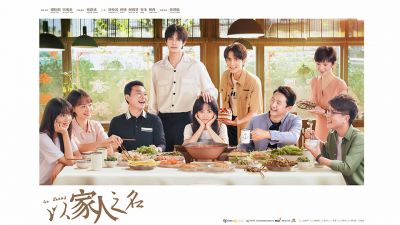 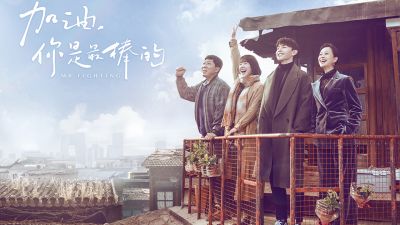 My Love, Enlighten Me. 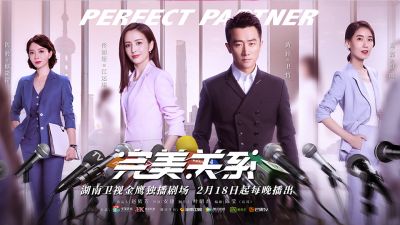 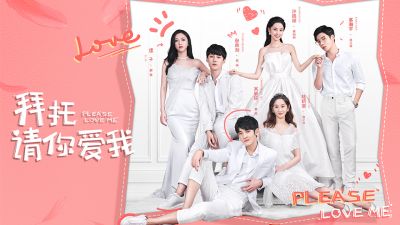 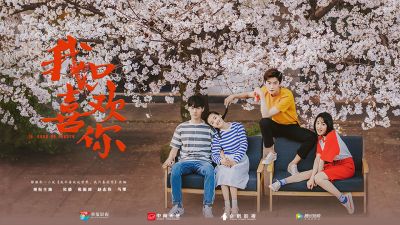 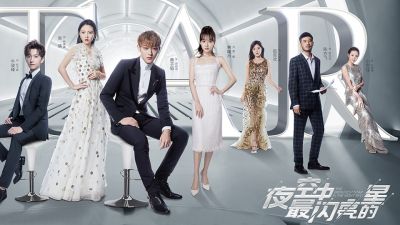 The Brightest Star in The Sky 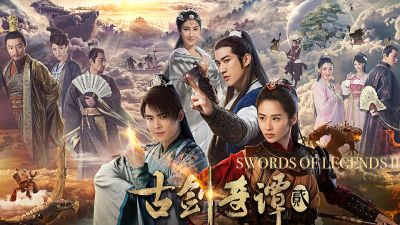 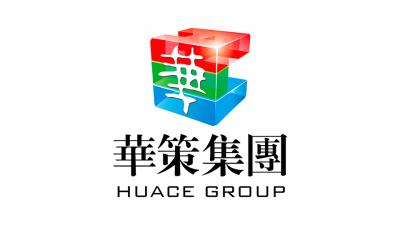