Jiangsu Broadcasting Corporation (Group), or JSBC, one of the most powerful and influential media groups in China, was established in 2001 out of merger and acquisition. Always bearing in mind the corporate philosophy that “social responsibility builds a strong image and high quality creates a bright future”, JSBC has been listed among “China’s Top 30 Cultural Enterprises” 6 times and “China’s 500 Most Valuable Brands” for 13 consecutive years. JSBC is now operating 15 TV channels, 10 radio channels as well as other businesses including content production, cinema circuit, new media, home-shopping, international business, cultural finance, newspaper and periodical, cultural and commercial complex and so on. JSBC has also produced many highly-acclaimed and influential hit shows and movie blockbusters, such as entertainment show Perfect Match, The Brain, factual program I Never Knew That about China, movie Black Coal, Thin Ice, winner of the Golden Bear in 64th Berlin Film Fest, as well as Super Combat Teams, winner of the Best General Entertainment Award in the 20th Asian Television Awards (ATA) and so on.

COVID-19：Life And Death On The Frontline 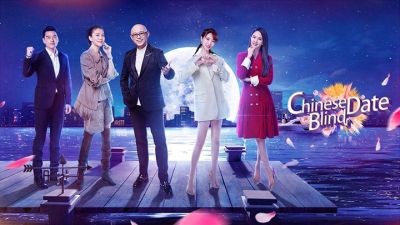 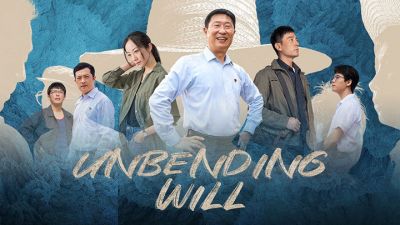 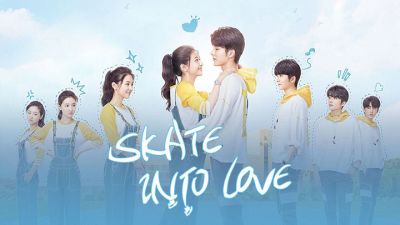 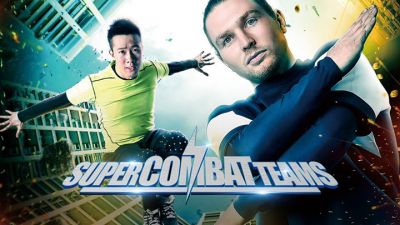