Lotta Animation was established in 2011 in China and expanded to Malaysia in the year 2017, one of the major animation studios in IPs creation, production, distribution, L&M business of entertainment content for children and families in China.

With a staff of 120, we’ve released 18 animated programs with more than 10,000 minutes totally. Our core property GO GO DINO which is an educational animated program targeting at kids between 3 to 6 years old has been driving 10 billion clicks on iQiyi, Tencent and Youku-tudou. It was also one of the top five most-watched animation programs on CCTV, Jinying Cartoon and other major satellite TV channels in China this March. For overseas market, Go Go Dino has been distributed to 20 countries and regions including the US, Canada, Greece, Korea, Russia, Indonesia, etc.

Lotta Animation focuses on kids content creation and production. «To Bring Kids a Happy Childhood» is our motto and it’s also what we working for. 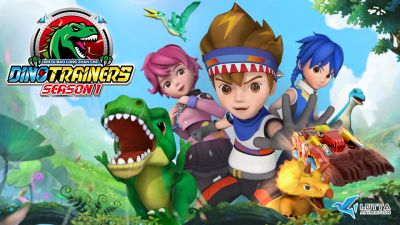 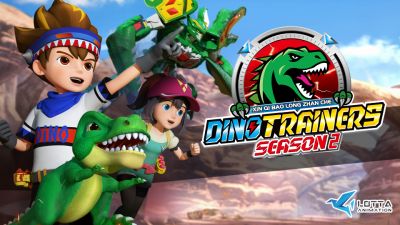 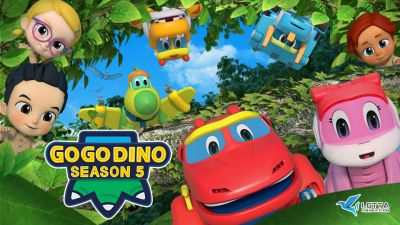 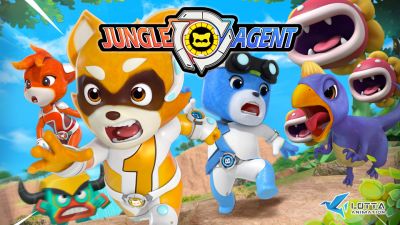 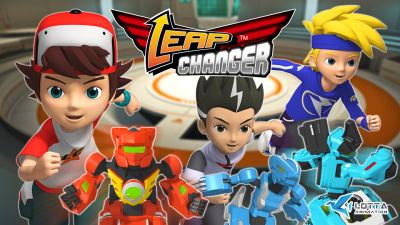 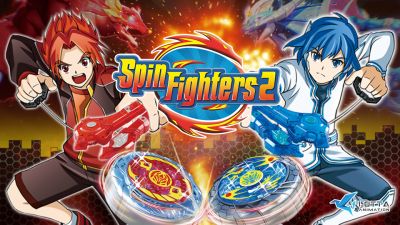 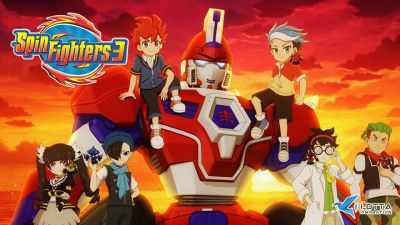 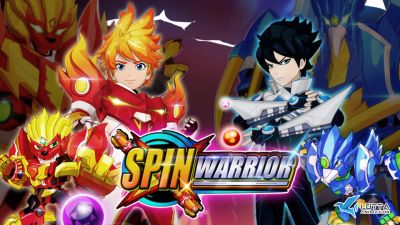