FAB World Culture & Comms Ltd. is a media and entertainment company focusing on film and video production, as well as original IP content creation and operation. Founded in London in 2007, FAB World has now established its headquarter in Beijing. The company has always positioned itself as the bridge between China and the world and is devoted to promote education combining cultural and technology to young people around the world using imagination creatively.

Together with China Intercontinental Communication Center, Fab World has created a project named “I’m in China”, inviting people from different countries to come and experience Chinese culture by themselves. The effort was awarded one of the Ten Best External Promotion Projects in 2017. Another IP project named “C Space” was created by Fab World with Astronaut Center of China and China Intercontinental Communication Center in 2018, which aims to promotescience education to young people. A reality TV show Space Challenge was filmed and aired on youku in the same year. The large-scaled space survival simulation base “Mars Base 1” was built as a result and has opened to the public since 2019 in Jinchang, Gansu, northeast China. 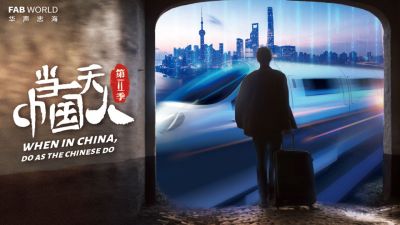 When in China, Do as the Chinese Do 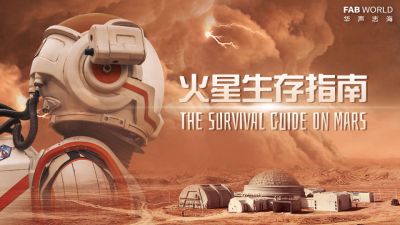 The Survival Guide on Mars 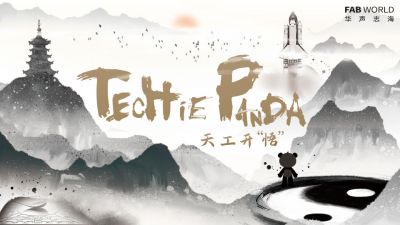