In order to save human beings, Celestial Warriors gain power and dig out clues from battles. After an investigation, they figure out there are nine “TianZhuis” which were transformed from the mythical nine Heavens, each heaven has its own feature. However, the guardian animals of nine Heavens was eroded by General Jipi’s of the Black Legion to suck humans into “TianZhuis” to strengthen the Dark Energy so the Black Legion can rule the earth and dominate the universe. they enter inside of the Nine Heavens and find that there are Land of Forest, Land of Sea, Land of Iron and other magical lands, the ‘Multicolored Stone’—the most valuable treasure among these magical worlds is the key to solve all the mysteries. In these magical worlds where dangers lie everywhere, they experience unbelievable adventures and challenges, due to their strong will and inner justice, they overcome their weaknesses and undermine Black Legion’s schemes every time, at last all mysteries are solved and they encounter the final challenge. 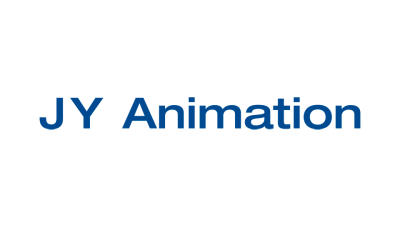 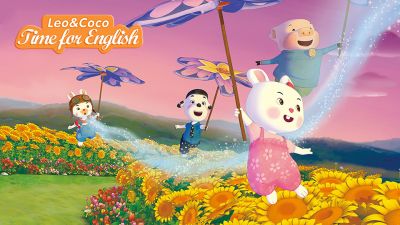 Leo and Coco: Time for English 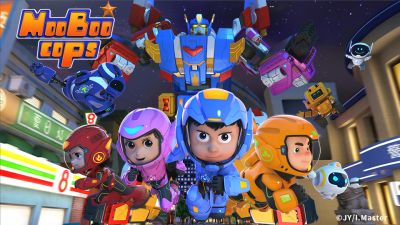 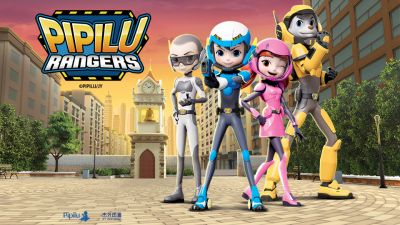