The First World War was a war unlike any other. It was a war of numbers. Men, ammunition, guns, ships, aircraft; quantity made the difference between victory and defeat. For the first time in history, everything was recorded in exacting detail. Sixty-five million men were mobilized to fight: They died at a rate of 6,000 a day. 1.2 billion artillery shells produced, 1.1 million machine guns, and 50 billion bullets fired. Using these staggering statistics, this series presents a unique and compelling history of the First World War. 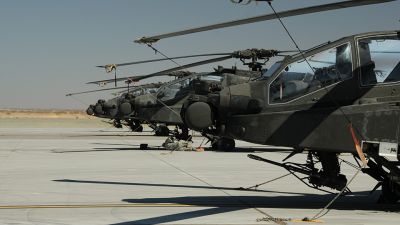 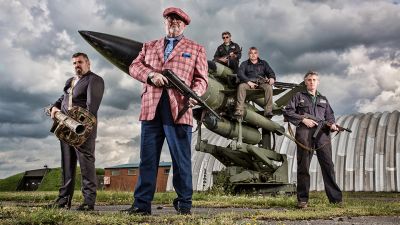 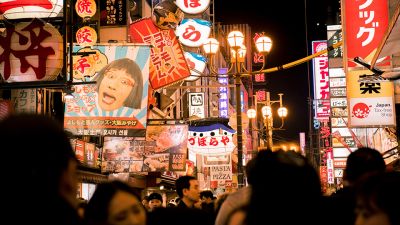 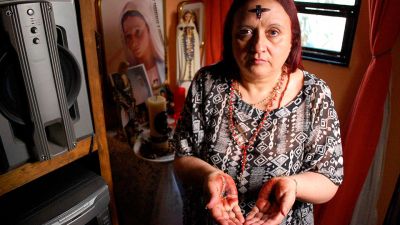 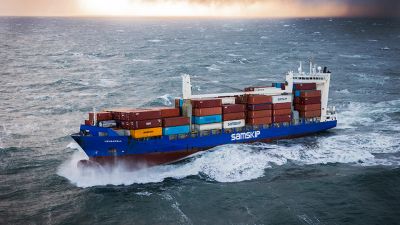 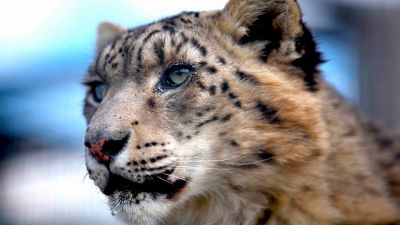 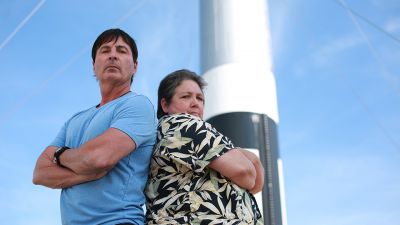 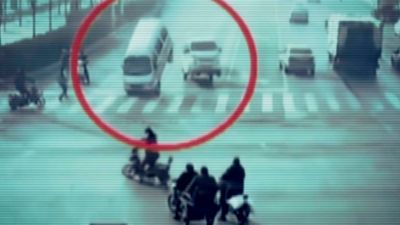 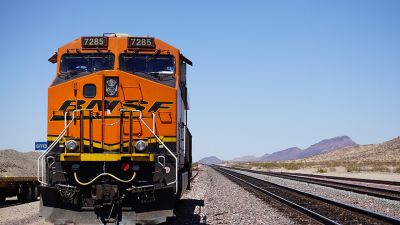 Trains That Changed the World 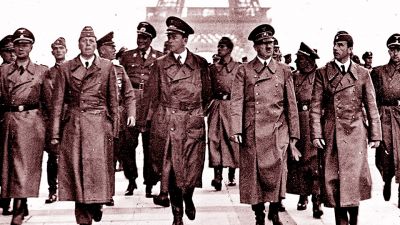 True Evil: Making of A Nazi 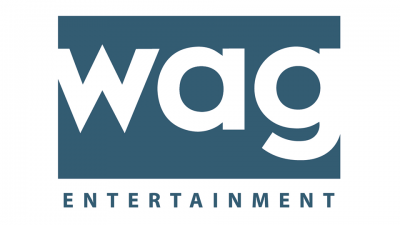 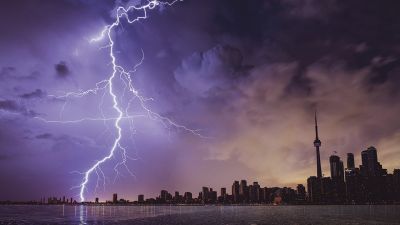 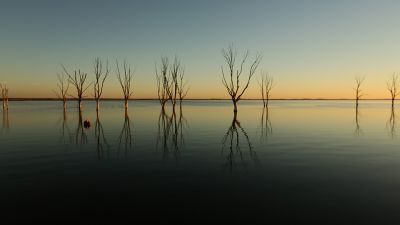 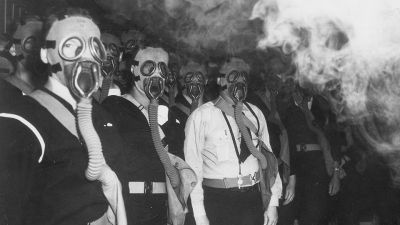 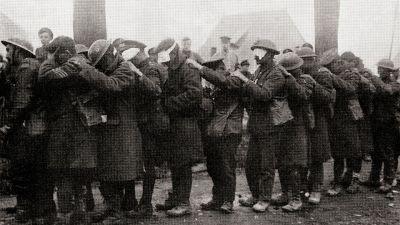