Nancy, Pamela, Diana, Unity, Jessica, and Deborah. The Mitford sisters were perhaps the most famous siblings of 20th Century Britain. Born between 1904 and 1920, these six aristocratic women were witty, eccentric, beautiful – and always controversial.

This documentary focuses on Jessica the Communist and Diana the Fascist.  Separated by only a few years in age, but poles apart in ideology. They grew up in a divided Europe at the beginning of the 20th Century, a place and time full of great political tension.  Old regimes were clinging on to power and new ones were eager to establish themselves.  Many citizens of Europe were forced to decide which moral compass they wished to adopt, and both Jessica and Diana were quick to make that decision.

Both fiercely competitive, each sister sought out her own distinct identity and clashed with the other siblings as a result. Like so many others of their era, their personal and political lives became so entwined that they ultimately shattered the once strong and loving bonds of sisterhood. 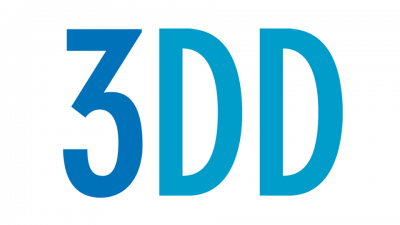 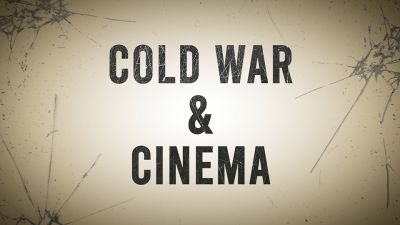