Cheng Pang visited his twin brother, Cheng Kuo, who was a patient committed at a mental institute. He was drawn into a disorder accidentally, and was misidentified and withheld as his brother, Cheng Kuo, in the chaos. Cheng Kuo got out of the mental institute, and by chance became recognized as the reincarnated Ji Gong Buddha. He enjoyed popularity with his new identity. The previous normal life of Cheng Pang was turned upside-down, and the people around him thought he was very different than before! Eventually, the believers found out about the non-sense Cheng Kuo spoke, and the story made the news. The mental institute realized the mix-up after hearing the news… 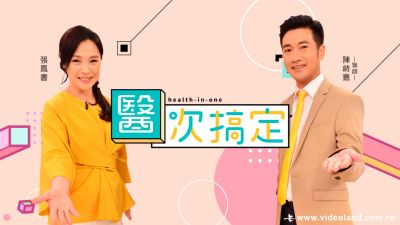 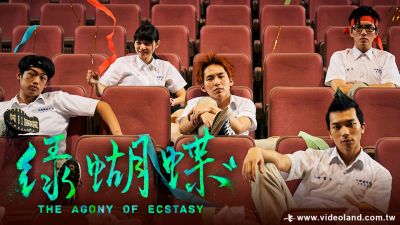 The Agony of Ecstasy 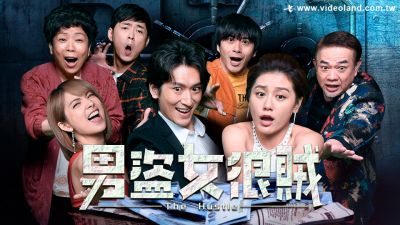