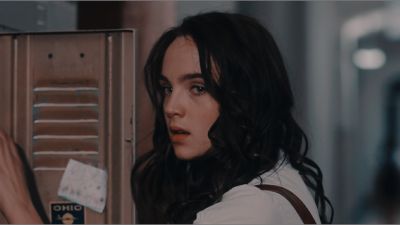 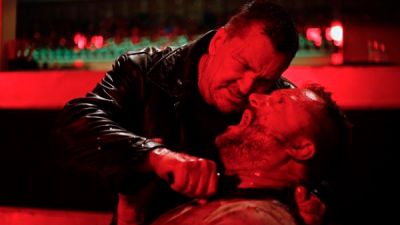 Rise of The Footsoldier: The Spanish Heist 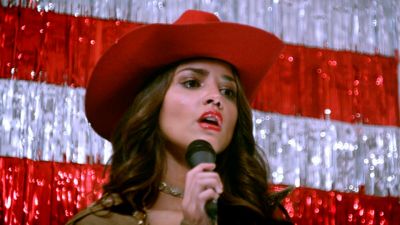 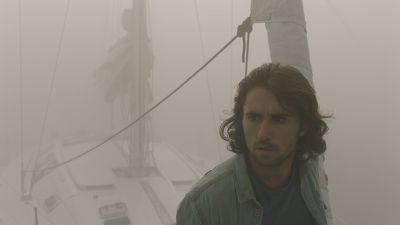 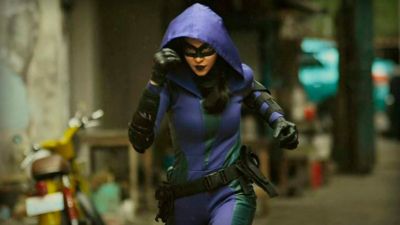