When he is arrested for a crime he did not commit, Miguel will fight to replace the truth and recover the love of his life. While Miguel is in jail in South Africa, his fiancée Luisa has married his best friend Zé. When he is back to Portugal, Miguel discovers he is the biological father of their daughter Catarina.  In the attempt to rebuild himself and remove the stigma of having been the murderer of his ex-father-in-law, Miguel finds out the autopsy was forged and the cause of death was not the same for which he was convicted. Miguel will go on a search to seek the true assassin and build a father/daughter relationship with Catarina. 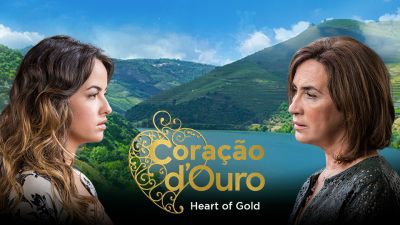 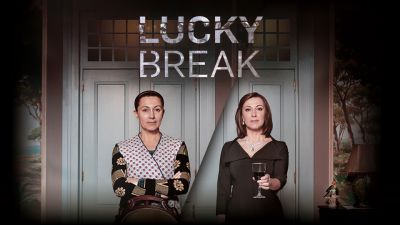 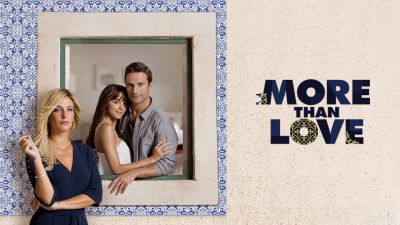 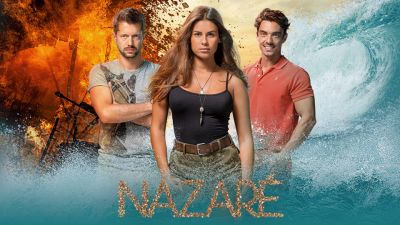 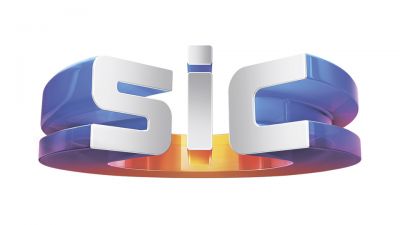