A love story depicting a man who follows the footsteps of a wife who passed away, faced another face of his wife that he did not know. Koji, a salaried worker who lost his wife’s Kaori, is told from the doctor that the sweetener was 3 months pregnant. Koji is unlikely to have a child between the two who were sexless, and Kaji will recruit irritation and doubt as to whom Kaori was pregnant. 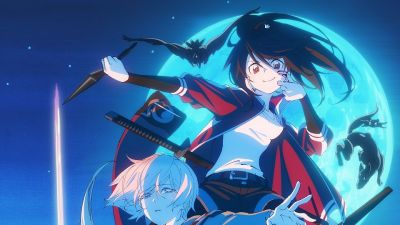 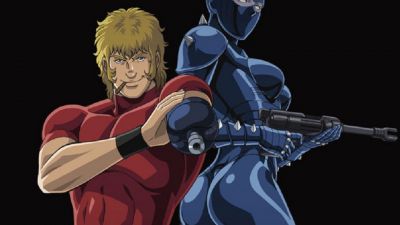 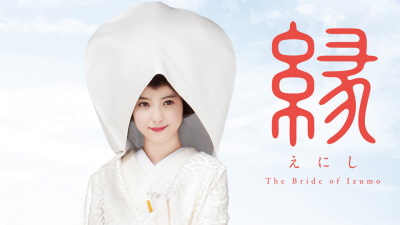 Enishi, The Bride of Izumo 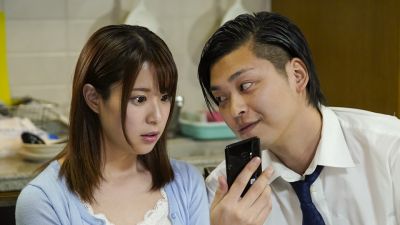 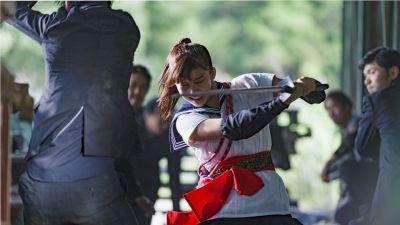 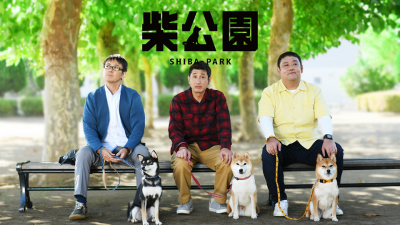 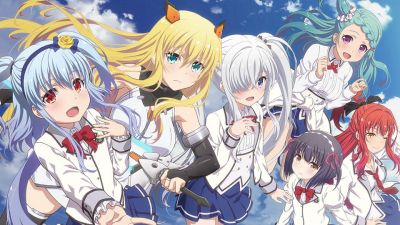