Viewed from Alex de la Iglesia’s unique perspective, MESSI recreates the player’s childhood and teenage years, from his very first steps, with a football always at his feet, through to the decision to leave Rosario for Barcelona, separation from his family, and the part played in his career by individuals such as Ronaldinho, Rijkaard, Rexach and Guardiola. The film helps us to understand things such as his goal celebrations prompted by his special relationship with his grandmother and the determination and strength of will that took a little boy from Rosario to the top echelons of world football. 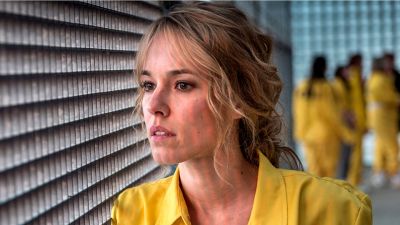 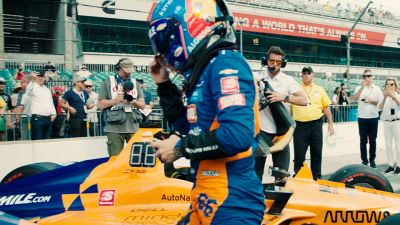 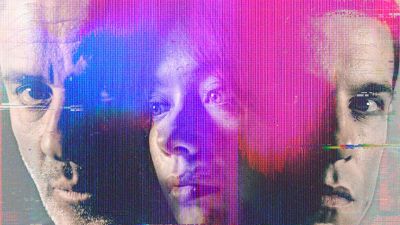 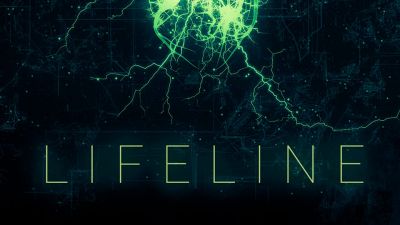 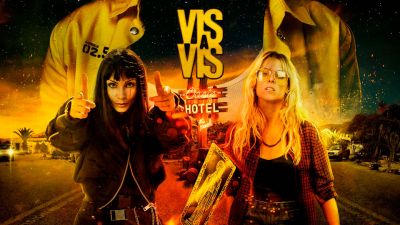 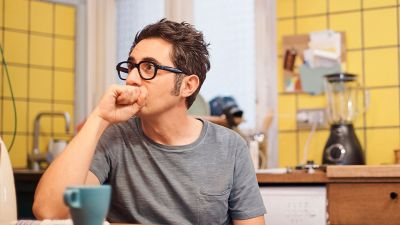 Look What You Have Done 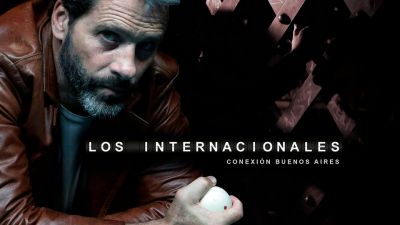 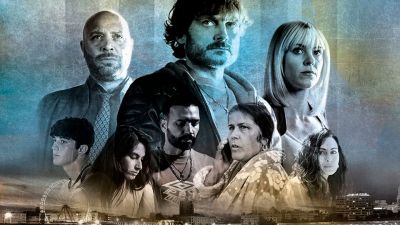 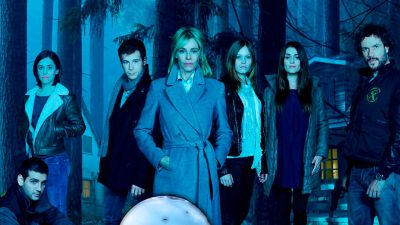 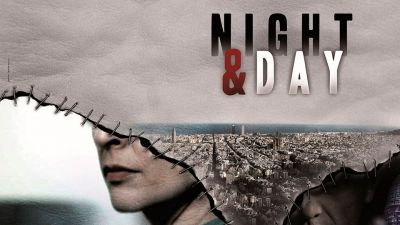 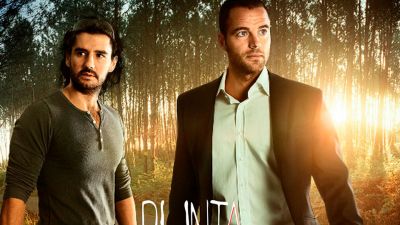 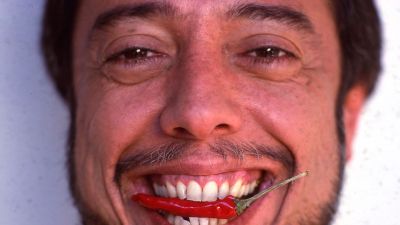 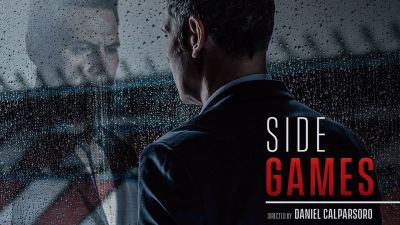 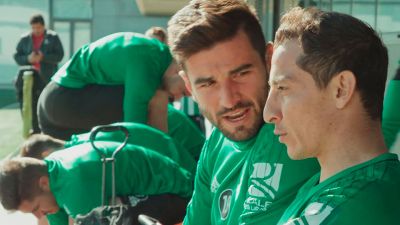 Six Dreams: Back to Win 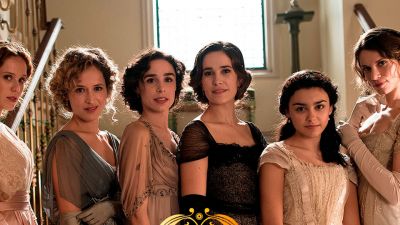 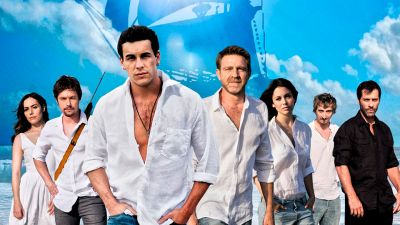 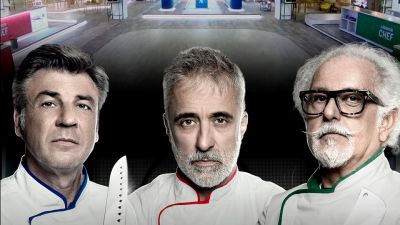 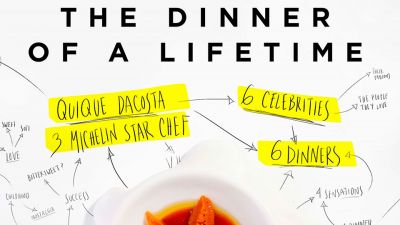 The Dinner of a Lifetime 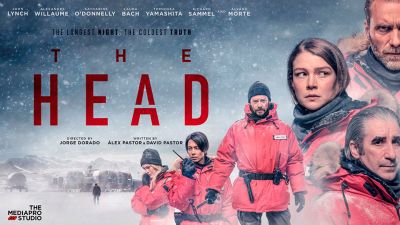 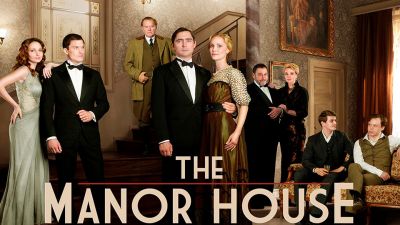 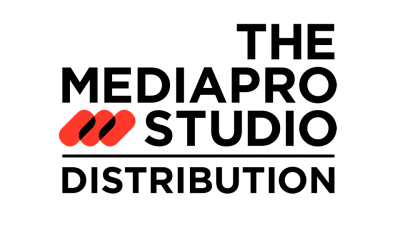 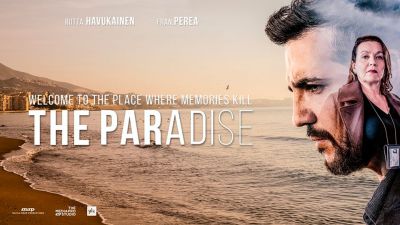 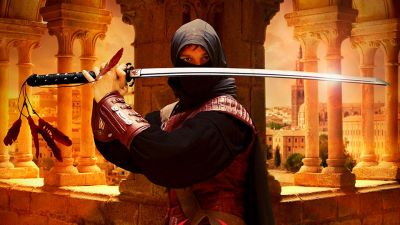 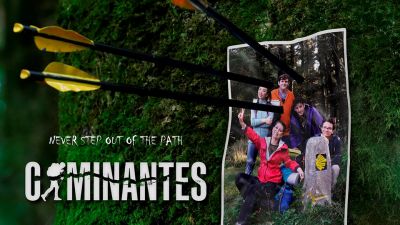 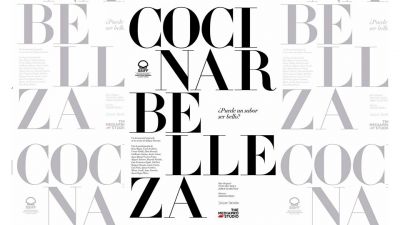 The taste of beauty